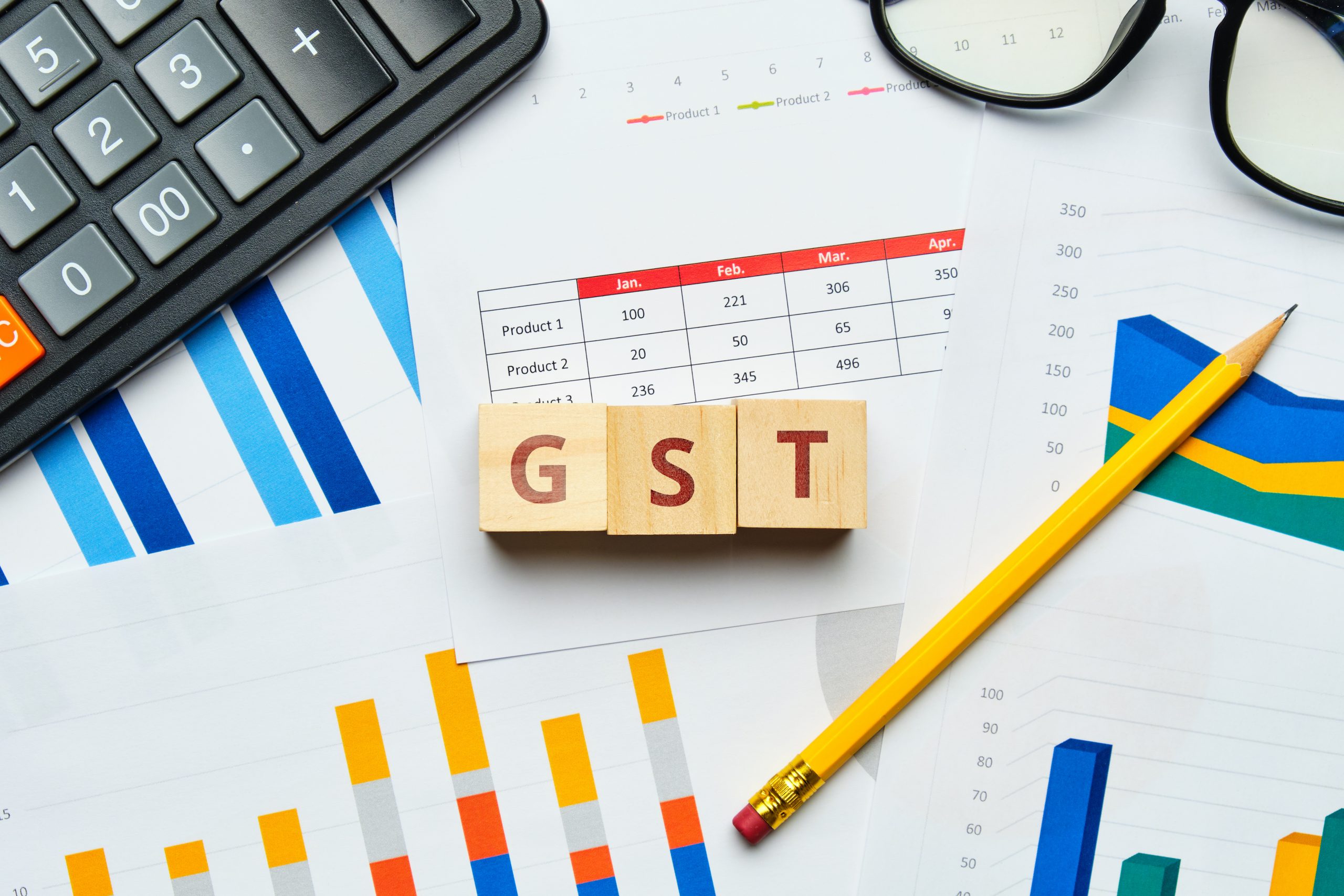 Members of the Punjab Pradesh Beopar Mandal (PPBM) has endorsed the statement of the Gujarat High Court, in which it stated that it was easy to reach the moon but difficult to understand GST.

Over one thousand changes were introduced in the GST since it was enforced in July 2017, said Sameer Jain, general secretary, PPBM, adding that even then it continued to be a complicated rulebook for traders, tax and legal experts alike. Jain said the Gujarat High Court’s statement validated their stand.

Instead of simplifying the tax system, GST has become a complex rather than a simple and practical tax system. Tough form of tax system has become a hurdle for the Micro Small and Medium Enterprises (MSMEs), which contravenes the Modi government’s policy of ease of doing business.

Before GST, MSMEs were given exemption in excise duty up to a turnover of one crore, but after the implementation of GST, this exemption was abolished. The burden of returns on traders in the GST tax system is huge and the cost of complying with it is equally heavy, which is burdening the business suffering from Covid-induced economic difficulties.