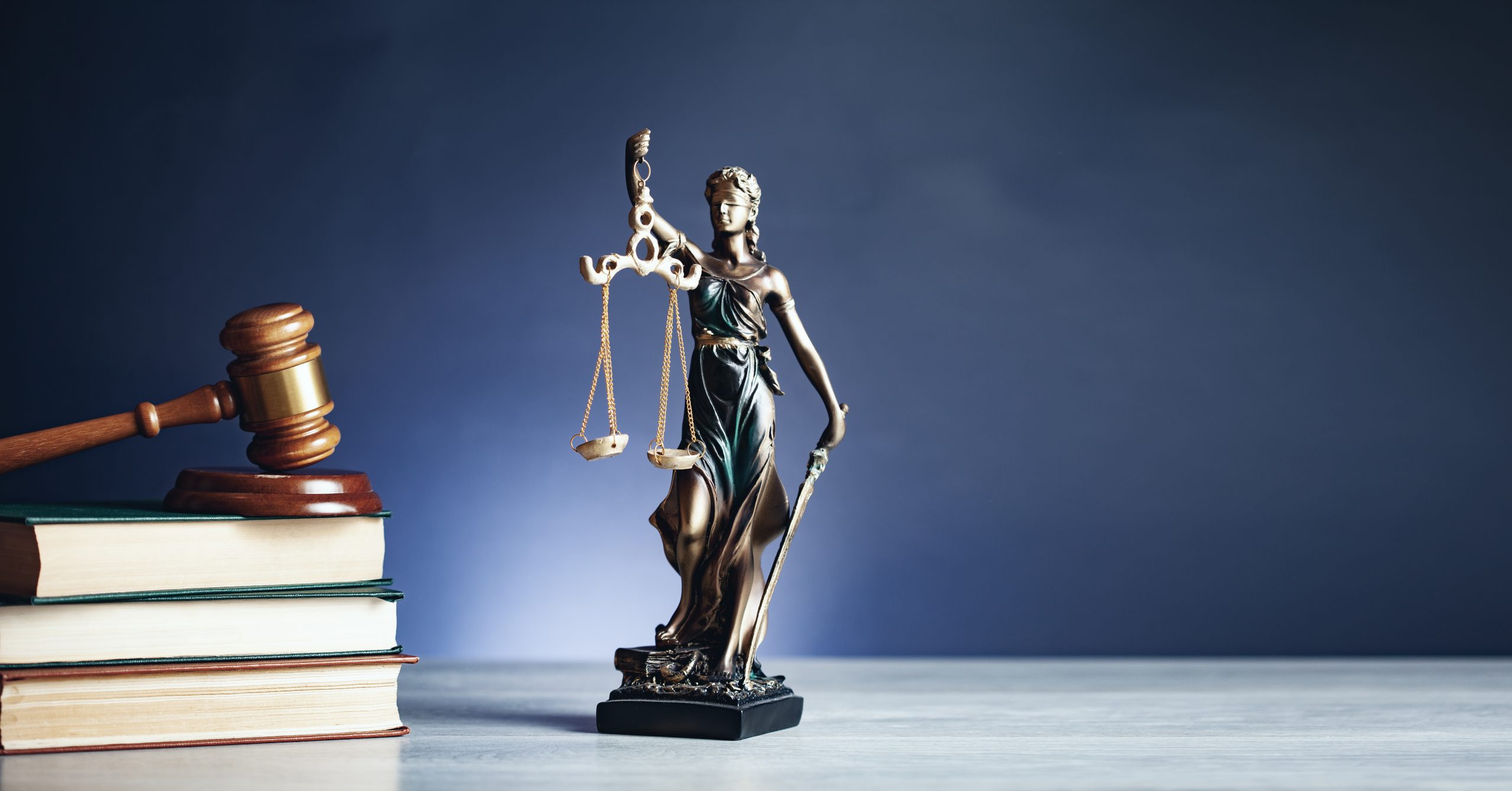 The Hon’ble High Court of Rajasthan vide its Order dated 09.02.2022 in the matter of M/s Dhariwal Products Vs Union of India & Ors. in Civil Writ Petition No. 2189/2022 stayed the recovery initiated by the GST authorities and directed the authorities not to take any coercive steps against the Petitioner or to force the petitioner to deposit any amount towards GST.

The Writ petition was preferred by the petitioner assailing the action of the GST Department and its officials in conducting search and seizure of the petitioner’s premises and forcing him to deposit huge sum towards GST.

Hon’ble High Court held that prima facie, it appears that the impugned action has been taken by the GST authorities without following the Section 74. There is merit in the contention raised on the behalf of the petitioner that once the confession has been retracted, the procedure under Section 74 of the Act would have to be followed. Once this procedure is adopted, the responden authorities would not be able to procure allegedly short paid GS amounts by branding it to be a voluntary deposit and that is why dubitable procedure of issuing summons to petitioner unde Section 70 of the CGST Act is being adopted even though the petitioner’s/representative’s statement had already been recorded on the date of inspection/search itself.

The Hon’ble High Court with the above findings directed as under: