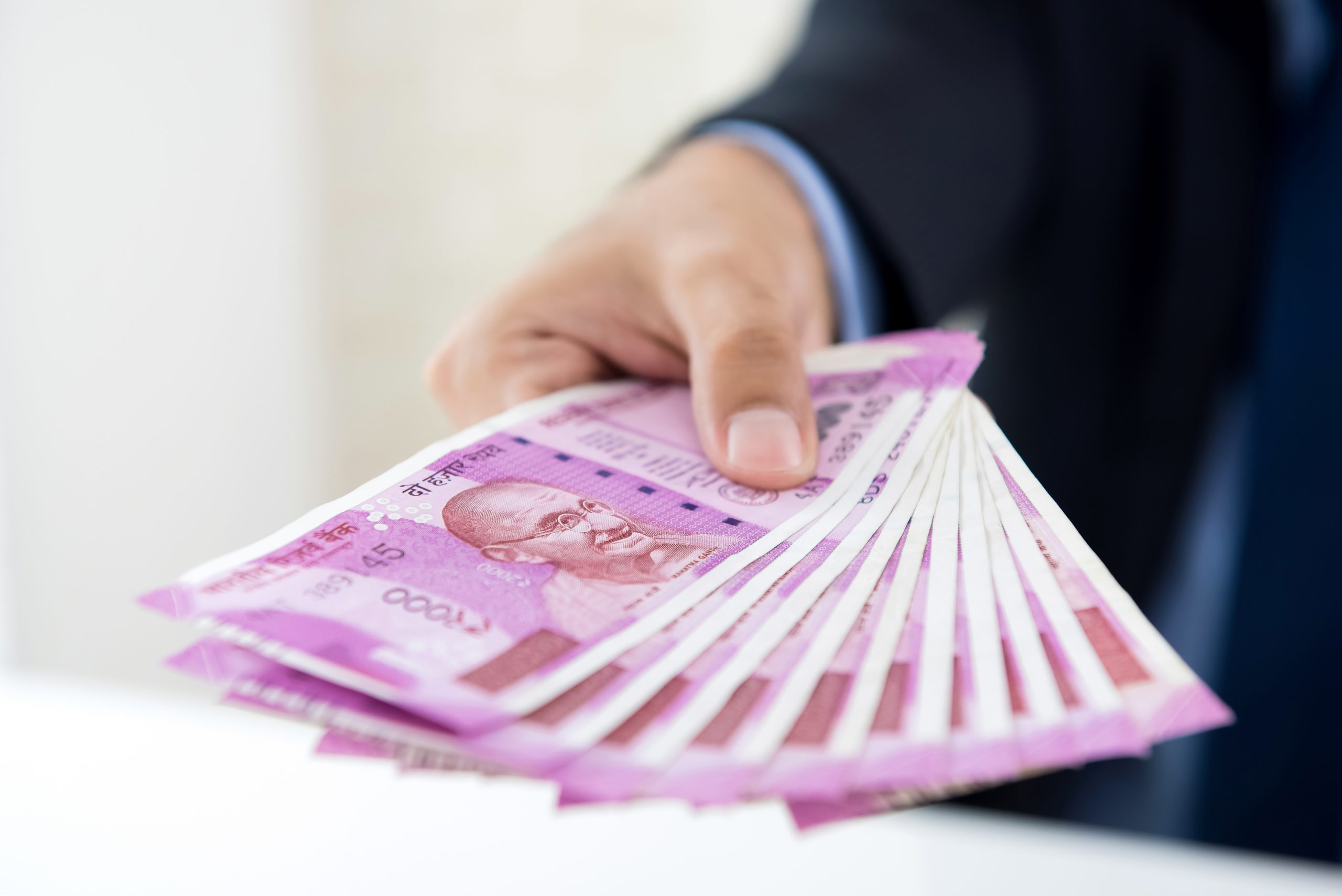 The report further says that these states’ Goods and Services Tax revenue is showing negative-to-low growth despite overall robust mop-up. Some arrangements by the Centre for GST compensation to a few states may be needed and a backlog on GST compensation payments could continue till June FY23, it said. Meanwhile, the GST Constitutional  Amendment Act guarantees GST compensation to states for five years ending June FY23.

Earlier on February 22, Finance Minister Nirmala Sitharaman, while addressing the media, had said that there is no adversarial relationship between the states and the Centre when it comes to matters of GST.

“GST Council has itself decided that compensation cess will continue to be collected until March 2026. This will make up for the shortfall until now. This extension in GST compensation collection will also be used to pay interest on the borrowed money,” FM Sitharaman had said.

Speaking on matters of GST Compensation, she stated that the cess will continue till March 2026 and all decisions regarding the same will be discussed in the GST Council.

On January 31, the Ministry of Finance said that the GST collection crossed the Rs 1.30 lakh crore mark for the fourth time as the Government of India collected Rs 1,38,394 crore gross GST revenue for January 2022.