23.02.2022- No Need For Reversal Of Any Amount Under Rule 3(5A) of CENVAT Credit Rules,2004 On The Sale/Removal Of Capital Goods As Scrap By The Output Service Provider. 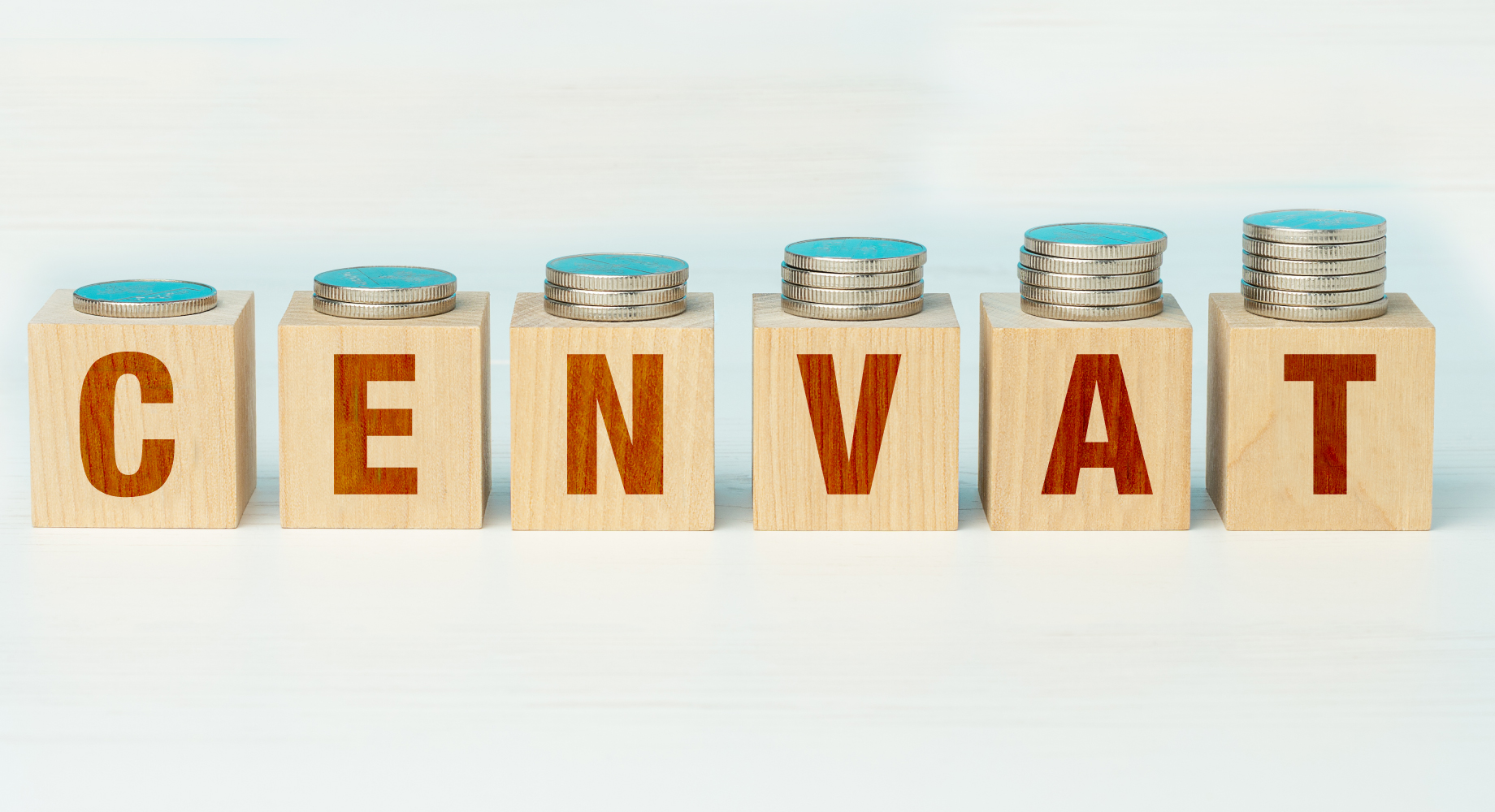 The Hon’ble CESTAT Delhi vide its order dated 31 January 2022 in the matter of M/s Bharti Infratel Limited Vs.  Additional Director General, DGCEI in Service Tax Appeal No. – 53095 of 2016 held that the Appellant being an Output service provider, is not required to reverse any amount under rule 3(5A) of the CENVAT credit rules, 2004 on disposing off/sale of Capital Goods as scrap.

The Appellant preferred the Appeal before the Hon’ble CESTAT assailing order dated 31.08.2016 passed by the Additional Director General (Adjudication) confirming the demand of Service Tax along with penalty and interest against the Appellant for non-compliance of rule 3(5A) of the CENVAT Credit rules.