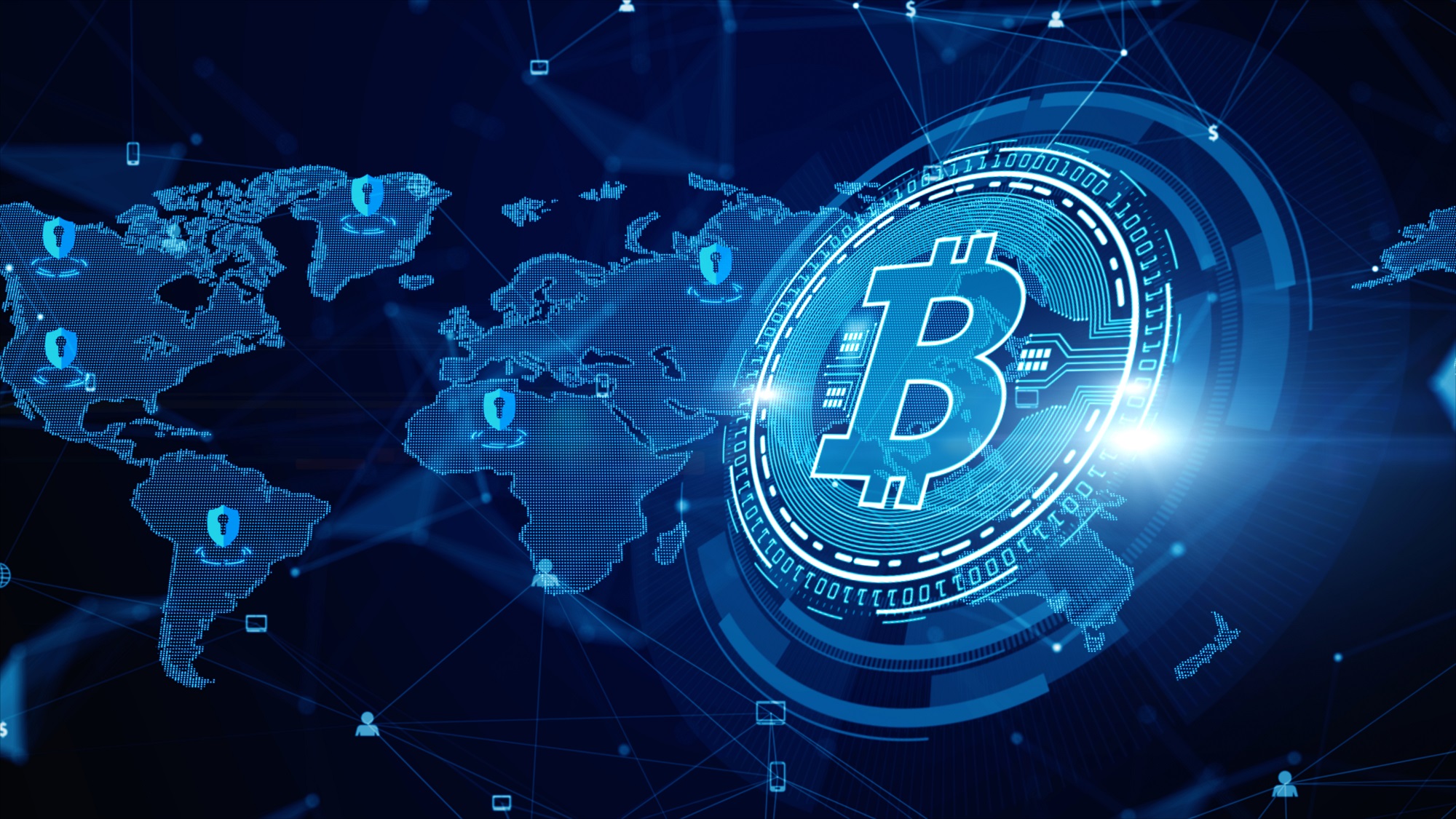 The government is chasing the crypto sector at full throttle. After Nirmala Sitharaman’s budget proposal to tax income from crypto trading at 30 per cent, now it is holding discussions to make trading taxable under the GST system, revenue secretary Tarun Bajaj has confirmed to Outlook Business in an exclusive interview

The government is getting ready to bring crypto assets formally under the goods and services tax (GST) regime by levying an indirect tax on its trading. The Goods and Services Tax (GST) Council will soon take up the case of levying the indirect tax on crypto assets, revenue secretary Tarun Bajaj has told Outlook Business in an exclusive interview. “I have had a discussion with the Central Board of Indirect Taxes and Customs (CBIC) chairman. We are looking at [the possibility],” he said.

Various government departments and the Reserve Bank of India (RBI) are rushing to formulate policies to regulate the crypto sector, whose details have started emerging after finance minister Nirmala Sitharaman made an announcement about taxing crypto assets in the Union budget. It appears that the government departments have been preparing the ground for taxing the sector for quite some time.

Bajaj says that the GST is already applicable if an investor hires an adviser to make investment decisions and a fee is being paid to the adviser. “But as far as other aspects of the GST taxation go, what has happened is that this is new to us as well. We are also learning how the trade happens. There is platform-to-platform [trading], then it also happens through exchanges. In the next three to four months, we will come out with complete clarity on the GST front,” he said.

“As of now, any services provided as part of these deals is taxed under the GST like brokerage services are for shares. We have to see how we define cryptocurrency in our rules, and, based on that, the taxation will happen. We will consider it internally,” Bajaj said.

In the budget, the government decided to levy a direct tax to prevent the sector from escaping the ambit of taxation. But, now it is leading discussions to create processes for levying the indirect tax on the whole sector. Putting it under the indirect tax regime will entail negotiating process hurdles, but the government is keen on initiating the taxation process without any delay.

For levying of the GST on any item, it is first taken up by the GST law. The law committee places the proposal before the GST Council, which takes the call on the tax rate after discussions. “There will be enough clarity because it will pass through so many stages. I have had discussions with the CBIC, which is working on [the proposal]. Maybe in the [GST Council] meetings after the next [one], there will be clarity on this. But it is a process that takes time, and the idea is to get the tax till such time as everything gets clarified,” Bajaj said.

While the government seems to have made up its mind in bringing the crypto sector under both direct and indirect tax nets, the Central bank is worried about the macroeconomic impact it can have on India. After the Monetary Policy Committee met on February 10, RBI governor Shaktikanta Das delivered a stark warning against investing in cryptocurrencies, saying that they lacked the underlying value “of even a tulip”—in a reference to a speculative bubble that gripped the Netherlands in the 17th Century. “Private cryptocurrency is a huge threat to macroeconomic stability and financial stability … Investors should keep this in mind that they are investing at their own risk,” Das said in a news conference following the meeting.