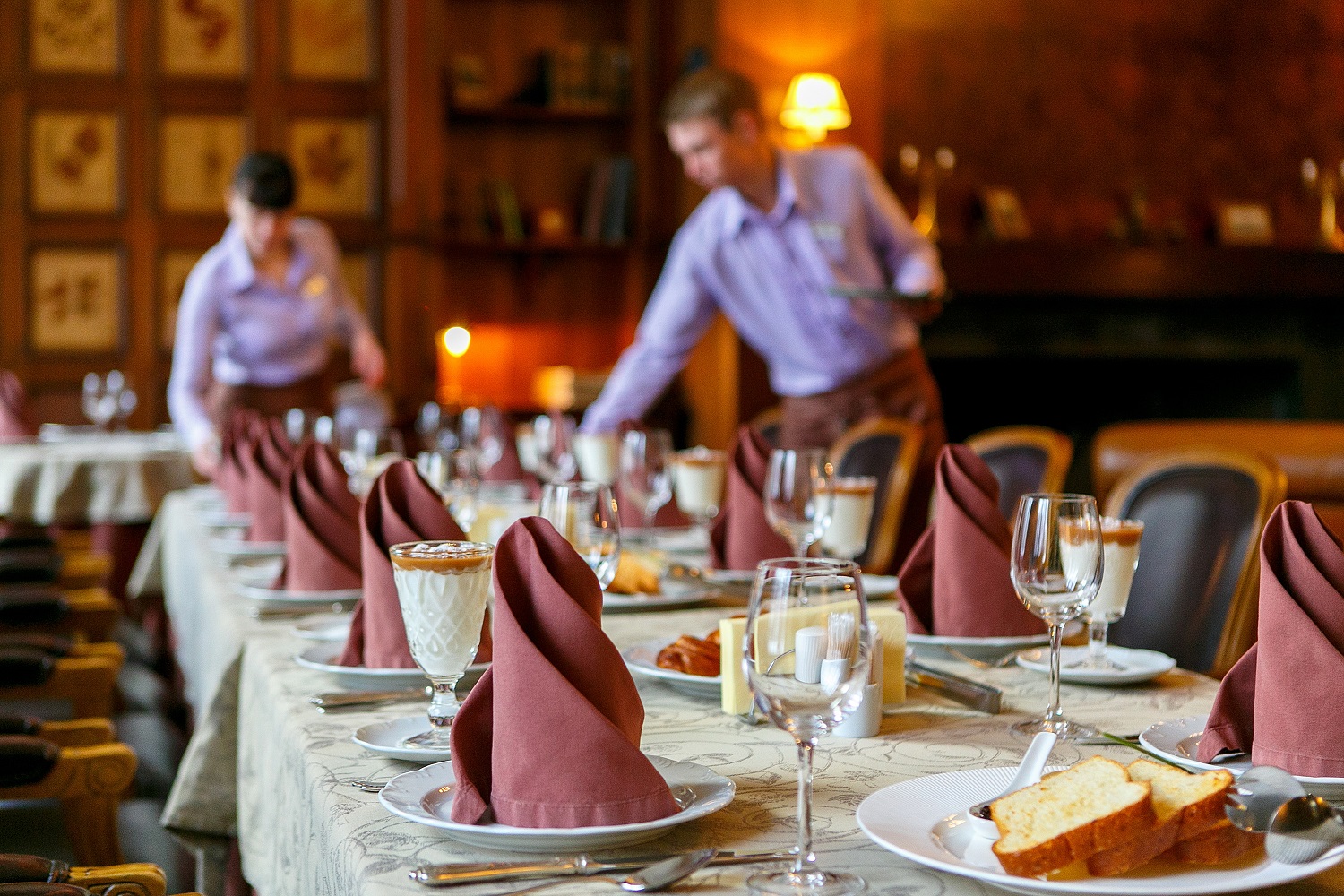 New Delhi: Government is open to considering the restaurant industry’s demand of shifting back to higher goods and services tax (GST) along with benefit of tax credit on their inputs, revenue secretary Tarun Bajaj said on Wednesday.

Currently, a 5 per cent tax is levied on restaurant services, irrespective of whether it is air-conditioned or not, without the benefit of the input tax credit (ITC). Also, restaurants in starred-hotels that charge ₹ 7,500 or more per day room tariff will be levied 18 per cent GST but ITC is allowed for them. Those restaurants in hotels charging less than ₹ 7,500 room tariff will charge five per cent GST but will not get ITC.

“I also got this suggestion from the restaurant industry that they would like to go back to a higher rate of taxation with ITC being allowed to them, rather than (be) only on five per cent tax rate. Which is very fine. We would be open to look into this,” Mr Bajaj said at an industry event.

A final decision on the reversal in the tax rate for the restaurant industry will be taken by the GST council, chaired by the union finance minister and attended by state finance ministers.

When GST was rolled out on July 1, 2017, a 12 per cent tax on food bill was levied in the case of non-AC restaurants and 18 per cent in air-conditioned ones. All these got an input tax credit, a facility to set off tax paid on inputs with final tax.

The GST Council later in November 2017 withdrew the ITC facility and levied a uniform five per cent tax on all restaurants without the distinction of AC or non-AC, after it felt that the restaurants were not passing on the ITC benefits to the customers.

Mr Bajaj said this year, the attempt would be to bring some changes in the GST framework so that there is stability and trade knows the tax rates and can plan accordingly.