10.02.2022- Government exploring ways to levy GST on mining of cryptocurrencies 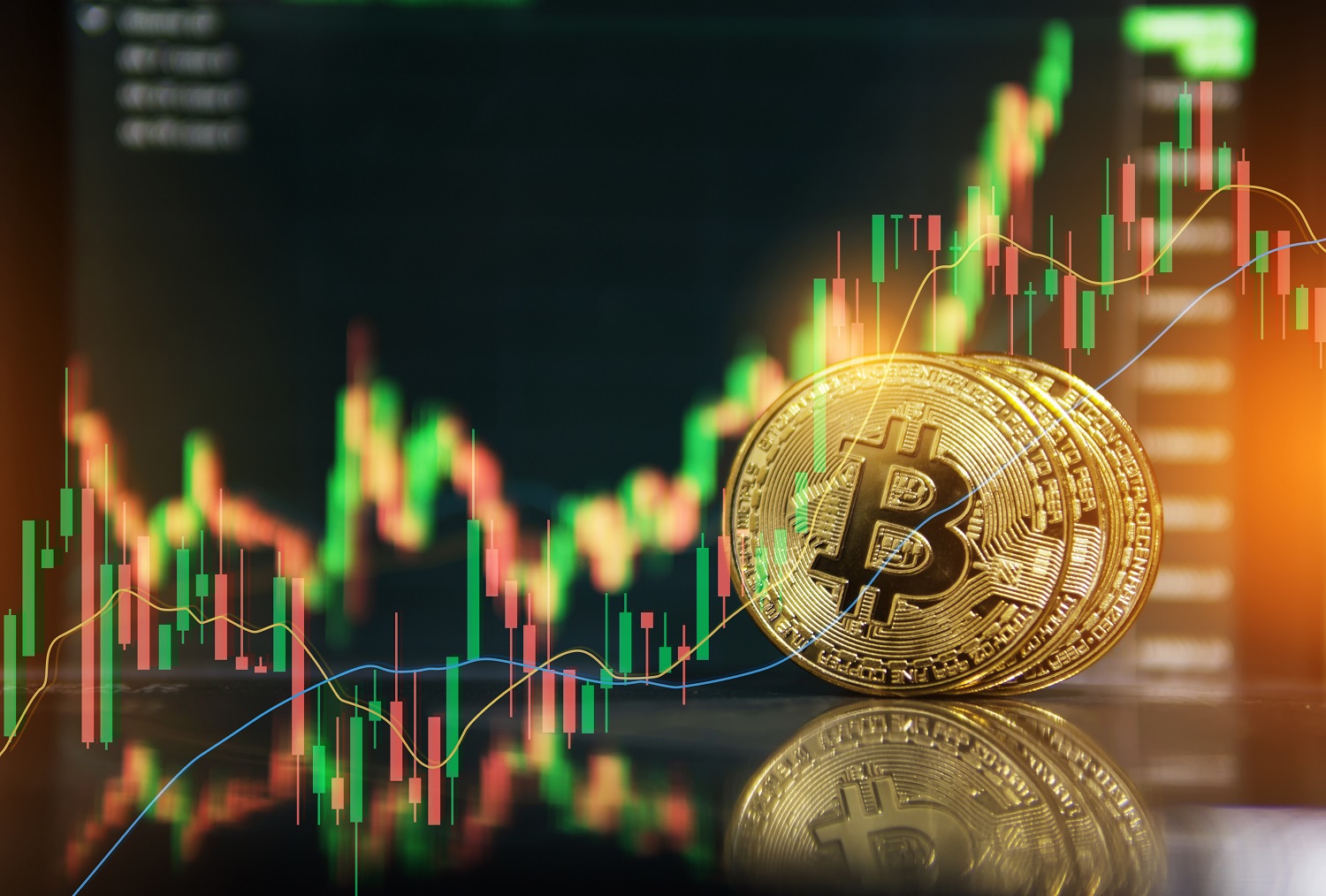 Government exploring ways to levy GST on mining of cryptocurrencies

Classification, category of mining to be worked upon

Post introduction of the new direct tax regime for virtual digital assets, the Government is exploring ways to levy Goods & Services Tax (GST) on the mining of such an asset, popularly known as cryptocurrency.

The key issue here is whether to treat the mining as goods or service. According to Subhash Chandra Garg Committee that proposed specific actions to be taken in relation to virtual currencies (2019), “‘Mining’ means an activity aimed at creating a cryptocurrency and/or validating a transaction of cryptocurrency between the buyer and seller of cryptocurrency.”

“Mining is key to VDA transaction. The Government is now thinking of how to tax such a thing. First, a call is to be taken as whether to treat mining as goods or service and then, secondly, place it accordingly in a category from the GST point of view,” a senior government official told BusinessLine. As on date, commission for facilitating buying and selling cryptocurrecny attracts GST.

However, experts feel taxing the mining is an extremely challenging. First, mining is very low in India. Secondly, tracking the miner and taxing them is difficult as they are located outside the country. And, thirdly, will the exchange be liable to pay GST, in case miner is not located here.

Kanwal Prakash Singh, Head of Quant with CoinDCX said that any platform which provides infrastructure for mining is a standard case of service providers. Miners provide a service of “verifying and processing the transaction” usually by solving a “cryptographic puzzle”. This service is rewarded in terms of the Token (Bitcoin or BTC, Ethereum or ETH) depending on the token that is mined. Reward for miner should be treated as service fee and may be considered for GST.

“This GST maybe charged on the VWAP (Volume weighted average price) of token in ETH-INR pairs,” he said.

In case of Non-Fungible Token (NFT), Singh said platform for buy and sell of such instrument should be treated as service provider. Commission earned for listing NFT should attract GST. “Any sale of NFT may be treated as a “Good” after all NFT is similar to a virtual good,” he said.

Singh said that not much mining is done in India as electricity costs and huge infrastructure investment (computing machinery and its wear and tear) makes it unviable and any tax will make it very expensive. Exchanges minting and creating their own tokens maybe asked to pay GST at the moment of first sale (primary issue) – this may disincentivize on creation of new tokens by exchanges. On the positive side, a GST on primary issue will embark upon issuers to not create bogus tokens and bring more maturity in the tokens. This should also contain and limit the fraudulent activities, he said.

Samir Kapadia, Partner (Indirect Tax), Nangia Andersen LLP, cryptocurrencies use various times-tamping schemes to ‘prove’ the validity of transactions added to the blockchain ledger, without the need for a trusted third party. In cryptocurrency networks, the activity of ‘mining’ implies the validation data blocks and adding transaction records to a public record i.e. the blockchain ledger. For this effort, successful miners are rewarded with new cryptocurrency. Thus, one may say it is an activity carried on for a consideration, and hence, cryptocurrency mining could be characterised as a supply of service.

“While on one hand levying tax may have the effect of increasing the transaction cost, on the other, it will bring about certainty and legitimacy to the transactions involving mining of cryptocurrency. Given that while levying tax, the Government will have to clearly specify what, when, who and on how much tax is payable, more importantly (it should be) who is the person liable to be taxed,” he said.

Sathvik Vishwanath, co-founder, Unocoin. said crypto mining is not profitable in India on a day-to-day basis due to higher electricity and internet charges and rent. In fact, India would have less than one per cent of the crypto miners across the world. But people don’t just mine bitcoins, they also mine other currencies. Once in a while, when the prices of these currencies shoot up, it can be a profitable activity. As such, Indian exchanges don’t play a role in mining. Anyone with a supercomputer can do it. The role of exchanges come into play when someone wants to liquidate the coins mined into real money.

“But levying GST on crypto mining will be challenging as there will be issues such as what price it was mined at and liquidated at could be different. How far it can be tracked or traced will also be a challenge. No one is explicitly paying for the creation of the asset and there is no seller for mined cryptos. There is also a question of if the transaction fee obtained from mining the transactions is a service and if GST should be paid through reverse calculation mechanism,” he said.

Talking about the impact of GST, if levied, on mining, Singh said it would further become expensive, although not much mining is done in India as the electricity costs and huge infrastructure investment make it unviable. Exchanges minting and creating their own tokens maybe asked to pay GST at the moment of first sale (primary issue) which, in turn, may disincentivise creation of new tokens by exchanges.

“On the positive side, a GST on primary issue will embark upon issuers to not create bogus tokens and bring more maturity in the tokens. This should also contain and limit the fraudulent activities,” he said.