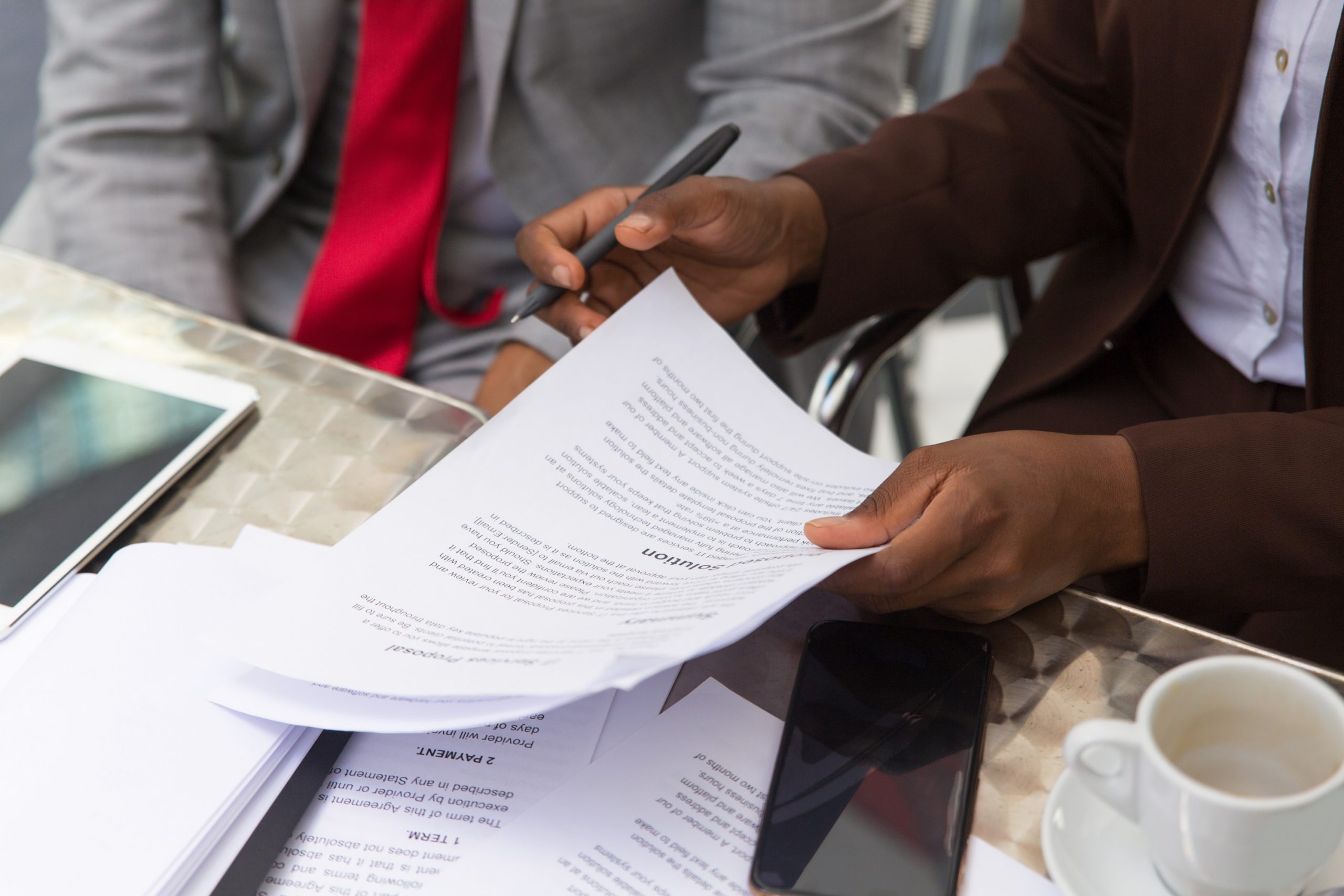 The Hon’ble High Court of Gujarat vide its Order dated 23 July 2021 in the matter of Dharamshil Agencies v. Union of India in R/Special Civil Application No. 8255 of 2019 held that it is mandatory on the part of the department to provide an opportunity of Pre-Show Cause Notice consultation to the assessee before service of Show Cause Notice (SCN).

The Petitioner preferred the Writ Petition before the Hon’ble High Court challenging the validity of SCN dated 12.04.2019, issued directly without giving a proper opportunity of Pre SCN consultation to the Petitioner. The challenge of the Petitioner is not with regard to the merits of the case but is with regard to the procedural infractions and the manner, the impugned SCN was issued by the respondent authority.

The Hon’ble High Court with the above findings without expressing any opinion on merits of the demand raised in the impugned SCN set aside the SCN dated 12.04.2019 and relegating the parties to the stage prior to issuance of impugned SCN, directed the respondent authority to issue a fresh pre-SCN consultation and provide the Petitioner reasonable opportunity for making effective consultation. Further the Hon’ble High Court observing that the action on the part of respondent authority is to be seriously viewed, imposed cost of Rs. 20,000/- on the Respondent.