07.03.2022- Amount Deposited During Department Audit Is Liable To Be Refunded If No Show Cause Notice Is Issued By The Department For Such Amount 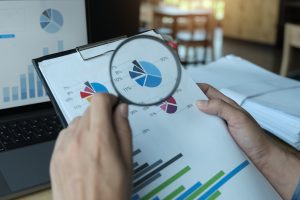 The Hon’ble CESTAT, Delhi vide its order dated 28.02.2022 in the matter of M/s Bird Audio Electronics Vs Commissioner of CGST in Excise Appeal No. – 51056 of 2021 held that the amount which was deposited at the instance of department audit team for alleged wrongly availed CENVAT Credit is liable to be refunded in absence of any show cause notice for the same.

On the other hand, Department Representative referring to the para 10 of the order submitted that the amount in dispute, for which the refund has been claimed, was deposited voluntarily by the appellant after agreeing to the objections of the audit team and was not under protest.

The Hon’ble CESTAT, Delhi with above findings set aside the impugned order and allowed the appeal filed by the Appellant with the directions to refund the amount in dispute along with interest at the rate of 12%.