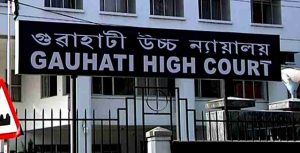 The Hon’ble High Court of Gauhati vide its order dated 15 February 2022 in the matter of Veteran Security Vs the Union of India & Ors.  in WP (C )/924/2022 allowed the asseessee to pay the amount of tax in 48 monthly installments in order to revive its GST registration.

The Hon’ble High Court with the above findings disposed of the Writ Petition subject to conditions stated therein.