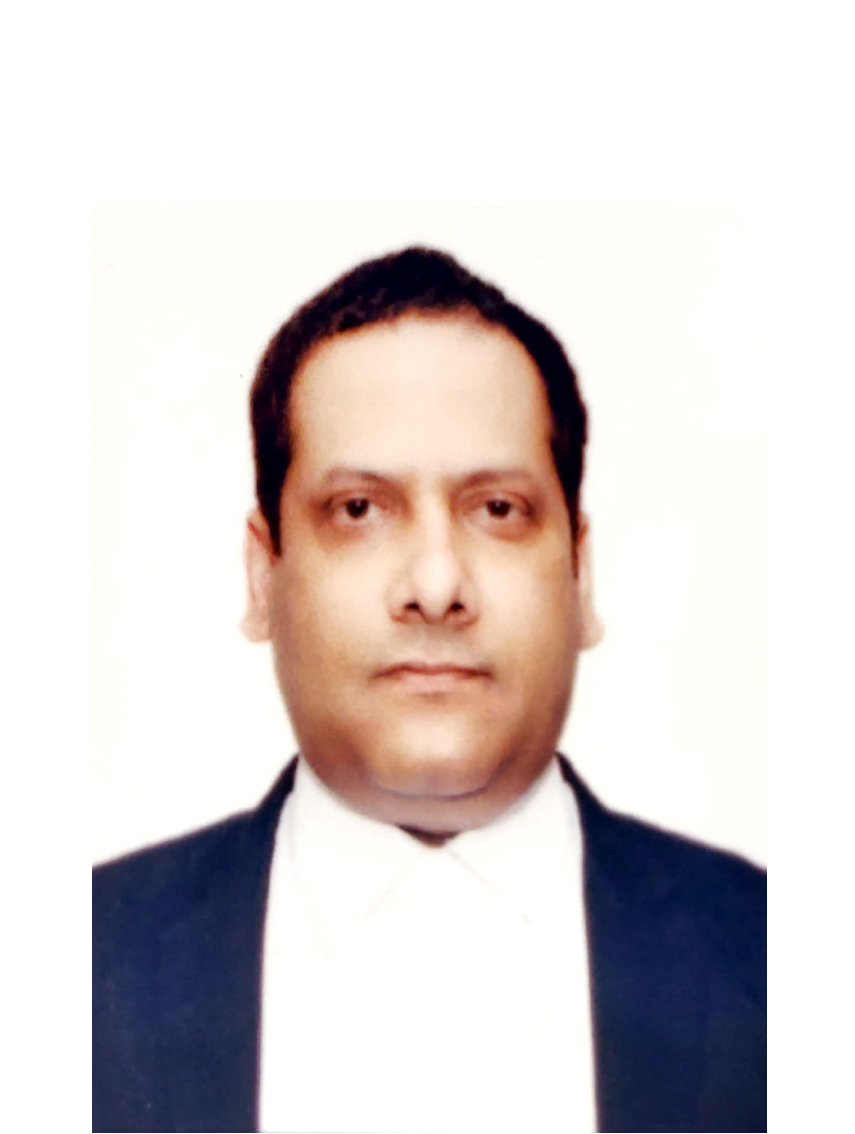 The Hon’ble High Court of Madras vide its order dated 22.02.2022 in the matter of M/s Ganges International Private Limited & Ors. in W.P. No.s – 528, 1092 & 1160 of 2019 applying ‘doctrine of necessity’ held that the refund claims for the Service Tax paid filed by the petitioners could have been considered under Section 142(3) of CGST Act by the respondents and be allowed to carry forward the same to the GST regime.

The Petitioners filed the present writ petitions praying for quashing the impugned orders dated 29.08.2018, 24.09.2018 & 16.07.2018 and direct the respondents to sanction the refund as claimed by the petitioners.

The Hon’ble Court with the above findings set aside the impugned orders and directed the respondents to reconsider and dispose of the applications of the petitioners under Section 142(3) of CGST Act, 2017.  It was also directed that after providing an opportunity of being heard, the respondents would reconsider the claim of the petitioners not for refund however for carrying it forward to the electronic credit ledger in the GST regime.