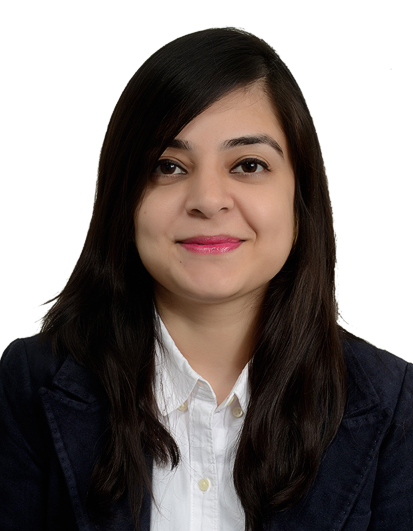 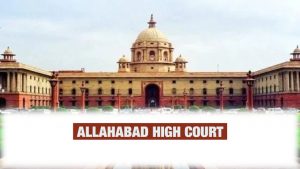 The Hon’ble High Court of Allahabad vide its order dated 15.07.2022 in the matter of M/s Ram Krishna Garg Supplier Vs. State of U.P.  and 4 Others in Writ Tax No. – 1064 of 2021, quashed the order cancelling the registration and subsequent appellate order confirming the same, passed on the basis of a show cause notice which is silent on the contravention of the provisions of the Act and rules made thereunder, for which the registration of the petitioner was cancelled.  It was held that a person to whom the notice proposing such a harsh civil consequence had a right to be informed of exact allegations levelled against him.

The Hon’ble Court with the above findings allowed the writ petition and quashed the impugned orders dated 23.09.2021, 06.09.2021 & 20.07.2021, with the directions to restore the registration of the petitioner immediately, and giving liberty to initiate fresh proceedings, if required, on cogent material.