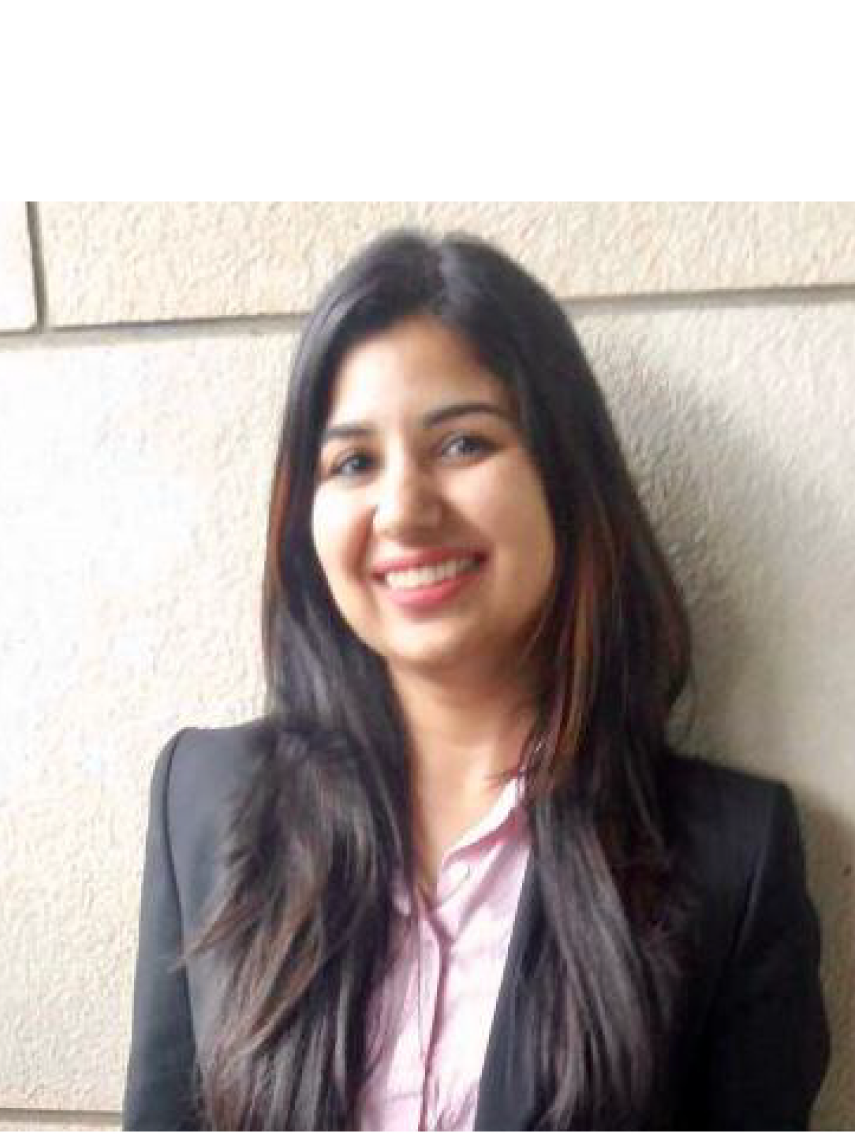 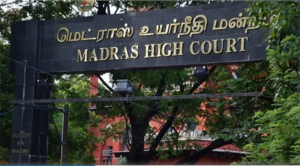 The Hon’ble High Court of Madras vide its order dated 28.04.2022 in the matter of M/s Abi Technologies Vs. The Assistant Commissioner of Customs, IGST refunds in W.P. (MD) No. 4562 of 2022 held that if in actual there is an export on payment of integrated tax, the procedure prescribed under Rule 96 of the CGST rules is not intended to defeat such legitimate export incentives.

The Petitioner preferred the writ petition seeking directions to respondent to sanction its refund claim amounting to Rs. 24,72,018/- for exports made by the petitioner during July 2017, September 2017 and October 2017.

‘4.1. It has been represented that while filing the return in FORM GSTR-3B for a given tax period, certain registered persons committed errors in declaring the export of services on payment of integrated tax or zero-rated supplies made to a Special Economic Zone developer or a Special Economic Zone unit on payment of integrated tax. They have shown such supplies in the Table under column 3.1(a) instead of showing them in column 3.1(b) of FORM GSTR-3B whilst they have shown the correct details in Table 6A or 6B of FORM GSTR-1 for the relevant tax period and duly discharged their tax liabilities……….

4.2 In this regard, it is clarified that for the tax periods commencing from 01.07.2017 to 31.03.2018, such registered persons shall be allowed to file the refund application in FORM GST RFD-01A on the common portal subject to the condition that the amount of refund of integrated tax/cess claimed shall not be more than the aggregate amount of integrated tax/cess mentioned in the Table under columns 3.1(a), 3.1(b) and 3.1(c) of FORM GSTR-3B filed for the corresponding tax period.”

The Hon’ble Court with the above finding disposed of the Writ petition with directions to the respondent to get the data directly from the petitioner and their counterparts in the custom department.  The petitioner was directed to provide the details in 30 days from the receipt of the copy of this order and the respondent after verifying the same, if the petitioner is entitled to refund, would proceed to sanction the refund. It was made clear that procedural infraction shall not come in the legitimate way of grant of refund under the IGST Act, 2017 r/w CGST Act, 2017 and the Rules made thereunder.