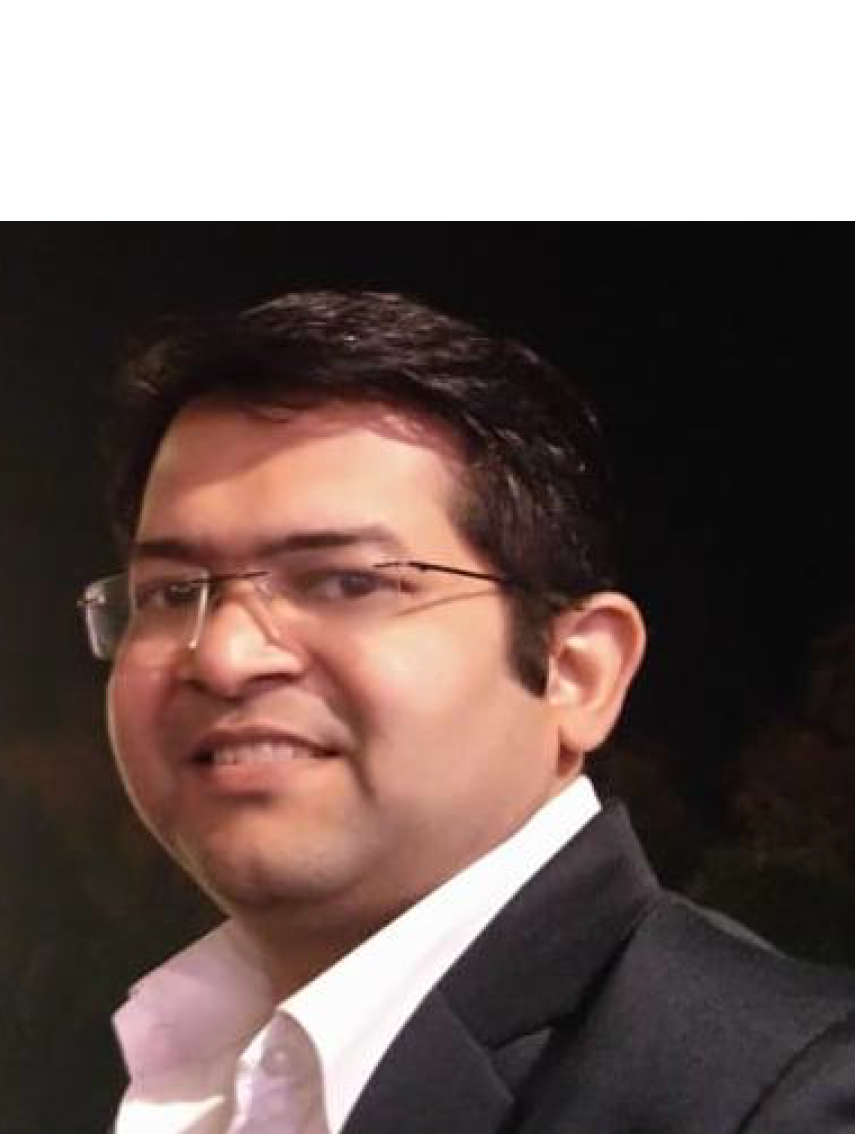 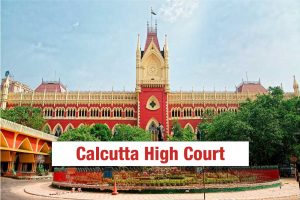 The Hon’ble High Court of Calcutta vide its order dated 22.09.2022 in the matter of Swarup Ghosh Vs. The Assistant Commissioner of State Tax, Bowbazar Charge & Ors. in M.A.T. No.791 of 2022 With I.A. No.CAN 1 of 2022, set aside the order rejecting application for revocation of cancellation of registration filed by the assessee without considering the vital and material facts.

The petitioner preferred the intra Court appeal before the Hon’ble Court against the order dated 11th May, 2022 passed in W.P.A. No. 7816 of 2022, whereby the writ petition filed by the Appellant challenging the rejection of the revocation application dated 21st March, 2022 and all other earlier proceedings were dismissed on the ground that an appellate remedy is available under the Act.  Being aggrieved of the said order dated 11th May 2022, the appellant has filed the instant appeal.

The Hon’ble Court with the above findings, allowed the appeal by setting aside the order passed in the Writ petition and the Writ petition was allowed.  Further the order of rejection of the application of revocation dated 21st March, 2021 was also set aside and the matter was remanded back to the original authority with the directions to issue a comprehensive show cause notice to the appellant clearly mentioning the allegations against her, duly supported by documents or other evidence or material and copies of which should be provided with the show cause notice.  The authority would grant 15 days’ time to submit reply and thereafter, providing an opportunity of personal hearing and considering the submissions made, pass a speaking order on merit and in accordance with law.