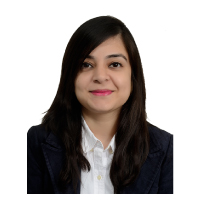 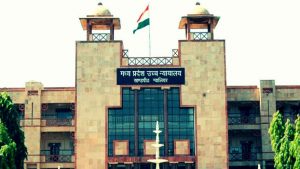 The Hon’ble High Court of Madhya Pradesh vide its order dated 30th March 2022 in the matter of Technosteel Infra Projects Pvt. Ltd.  Vs.  The State of Madhya Pradesh through Principal Secretary, Department of Commercial Tax, Bhopal, Joint Commissioner State Tax, (Appellate Authority), Satna, State Tax Officer, Anti Evasion Bureau, Satna and Sagar Division in Writ Petition NO.6118 OF 2021, held that the proceedings under Section 129 of the Act, should not be initiated against the assessee for bonafide /clerical mistakes in E-Way Bill.

The Hon’ble High Court with the above findings allowed the writ petition with a liberty to the respondents to consider the case for minor penalty, treating it to be a clerical mistake in view of circular dated 14.09.2018 bearing No. CBEC/20/16/03/2017-GST, issued by Ministry of Finance, Government of India.