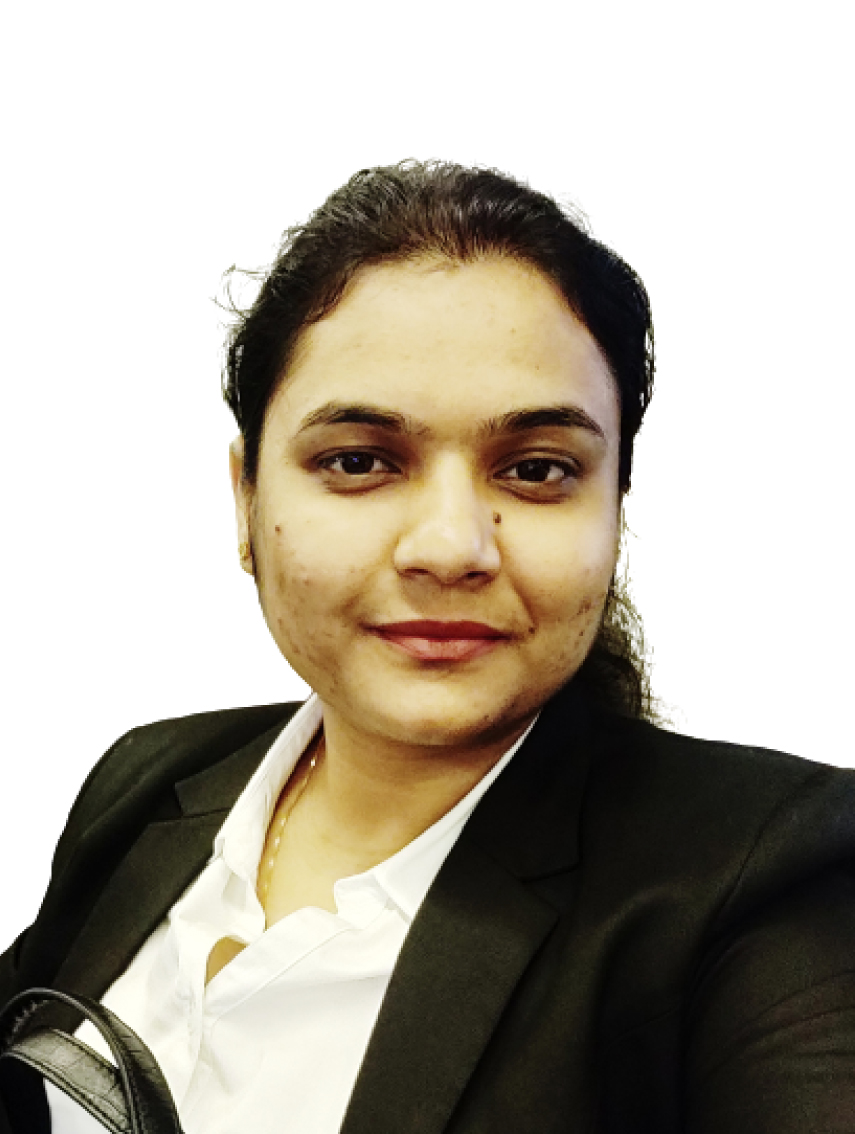 The Hon’ble High Court of Kerala vide its order dated 6th April 2022 in the matter of Greenlights Power Solutions Vs. State Tax Officer, Commissioner of Commercial Taxes in WP(C) NO. 7716 OF 2021 held that the error noticed in the instant case is insignificant and proceeding under Section 129 of the Act for such minor mistakes is not maintainable.

The Petitioner in the present case through an amendment has challenged the final order under Section 129(3) issued in Form MOV-09, imposing a tax of ₹ 27,540/- and an equivalent amount as penalty.

On the other hand, placing reliance on the decision of Assistant Commissioner of State Tax and Others v. Commercial Steel Limited [(2021) SCC Online SC 884], it was submitted on behalf of the respondents that the petitioner has an efficacious remedy of an appeal under the statute and that there was no reason to entertain this writ petition. Further, the mistake could have been for the purpose of evasion of tax.

The Hon’ble High Court with the above findings quashed the impugned order issued in GST MOV-09 and directed to reconsider the same in view of the circular and the observations of the Court.  Further, the respondents were directed to pass fresh orders after granting opportunity of personal hearing to the petitioner.