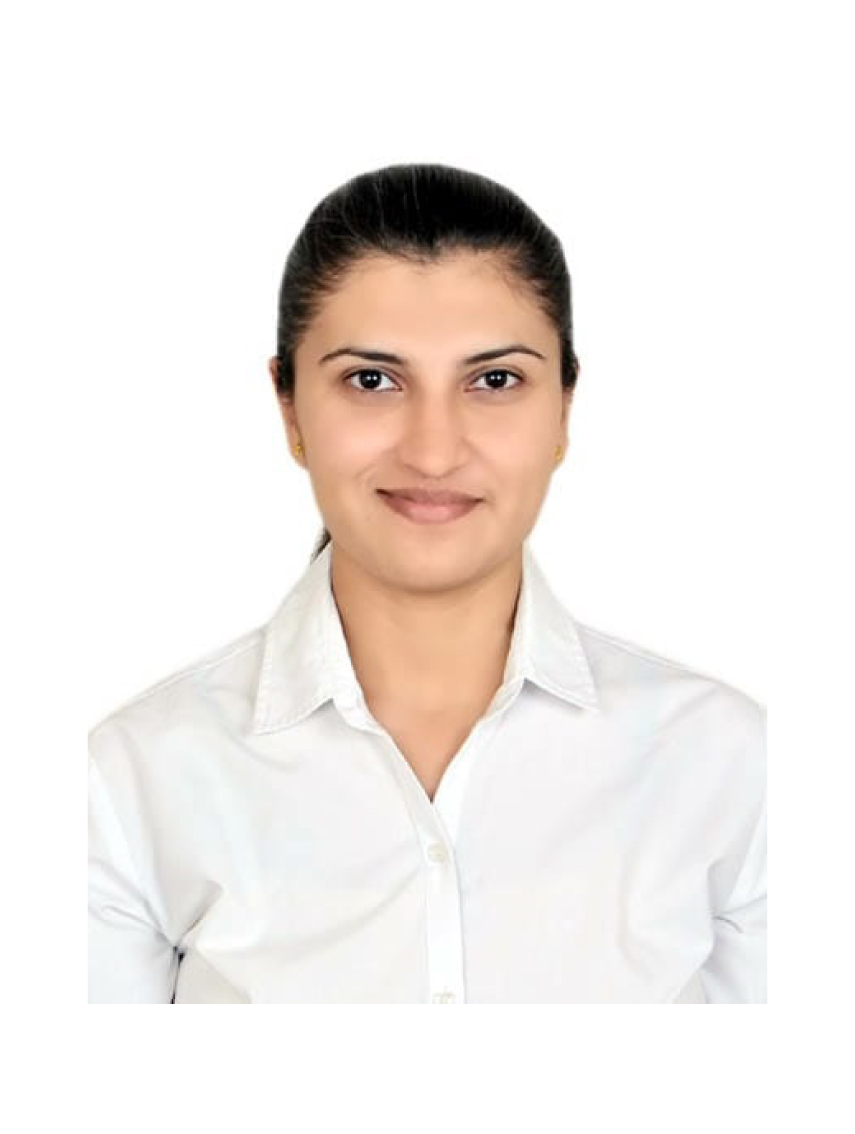 One of the disputed areas under GST is “Taxability of the benefits extended by the employer to their employee”. Canteen facilities are often arranged by the corporates for their employees which is generally run by a third party to comply with the legal obligation as mandated by the Factories Act, 1948. These expenses are borne by the employer for the benefit and upliftment of the employees. An attempt has been made to understand the nature of this transaction under different scenarios by analysing it under the legal provisions provided under the GST law.

The canteen facility is often provided by a third party and a nominal amount is recovered by the employer from the employees.

Levy of GST arises if a transaction qualifies to be a supply and under the GST law the ambit of the word “supply” is wide enough to cover a wide range of activities and it is an inclusive definition.

…(c) The activities specified in Schedule I, made or agreed to be made without a consideration…

It is important to take a note of Entry no. 2 of schedule I of the CGST Act, 2017 which is as follows:

Supply of goods or services or both between related persons or between distinct persons as specified in section 25, when made in the course or furtherance of business.

Canteen facilities provided by the employer to the employees will fall under the definition of supply in both the cases whether it is for a consideration or without the consideration. In other words irrespective of whether the company recovers any amount from the employees or the company provides the canteen facility free of cost, in both the cases the transaction will be covered under the definition of supply.

There might arise a confusion in the minds of the readers after going through Schedule III to the CGST Act, 2017 which provides a list of activities or transactions which shall be treated neither as a Supply of Goods nor a Supply of Services.

Section 7(2)(a) read with Entry No. 1 of Schedule III of the CGST Act, 2017 specifically provides that ‘Services by an employee to the employer in the course of or in relation to his employment shall be treated neither as a supply of goods nor a supply of services’.

The above discussion is summarized below:

Thus, the services which are provided by the employer to the employee will be considered as supply and GST will be levied on these services but the next question which arises is on what Value will the tax be discharged.

Value on which GST will be discharged

As per Section 15(1) of the CGST Act, 2017, the value of supply of goods or services or both shall be the transaction value, which is the price actually paid or is payable for the said supply, where the supplier and recipient are not related and the price charged is the sole consideration.

Since the transaction of providing canteen facility is between related parties i.e., the employer and employee, the transaction value cannot be taken as the value and reference will be made to the set of rules provided by the CGST Rules, 2017.

The value of the supply of goods or services or both between distinct persons as specified in sub-sections (4) and (5) of section 25 or where the supplier and recipient are related, other than where the supply is made through an agent, shall-

Thus, the open market value, if available, will be the value of supply.

As a general rule GST paid on purchase of goods or services used in the course or furtherance of business is allowed as Input Tax Credit (ITC) to offset the liability to pay GST on the outward supply unless the same is specifically blocked under Section 17(5) of the CGST Act, 2017.

A registered person is ineligible to claim Input Tax Credit even if all the conditions mentioned in Section 16 of the CGST Act, 2017 are satisfied due to the specific provisions of Section 17(5).

(b) the following supply of goods or services or both-

Provided that the input tax credit in respect of such goods or services or both shall be available, where it is obligatory for an employer to provide the same to its employees under any law for the time being in force.

Thus, ITC in respect of the above mentioned goods and services shall not be allowed to be claimed by the registered person, since the same are specifically blocked under Section 17(5).

Whether ITC will be allowed in respect of goods or services, which are obligatory for an employer under any law for the time being in force?

In the Advance Ruling Musashi Auto Parts (P.) Ltd., In re[1] a similar question is answered.

The applicant company recovers a nominal amount from the employees as a reimbursement of expenses. Applicant receives Inward Supply of Canteen Services for employees working in the manufacturing unit and against the same distributes coupons to employees on subsidized price to avail canteen services.

A similar view has been taken in the case of Tata Motors Ltd., In re[2].

Semicolon creates a wall to convey mutual exclusivity between the sub-clauses, in the present matter. It is obvious that the Legislature intended the said sub-clauses to be distinct and separate alternatives with distinctively different qualifying factors and conditionality.

It was held that the input tax credit of GST paid on canteen facility is blocked credit under Section 17(5)(b)(i) and inadmissible to the applicant.

In both the above Advance Rulings a similar view of not allowing the ITC of GST paid on canteen facility is taken by the Authorities for Advance Ruling but the very intent of providing free flow of Input Tax Credit by the government for the GST paid on goods or services in the course or furtherance of business is in question by bringing this under sec 17(5) as blocked credit irrespective of the addition of the proviso stating ITC will be allowed in respect of goods or services, which are obligatory for an employer under any law for the time being in force.There are some points which are required to be noticed:

There could be different arrangements and situations under which the employer provides the canteen facility to their employees which are listed below for better understanding.

Case 1: When the caterer raises invoice directly to the employee for Rs 100/- with GST and the employee gets the reimbursement of the same from the employer as per the employment terms.

This will fall under Schedule III i.e., will not be considered as supply and no GST will be charged.

In this case, the company will book the whole amount as expense in its books of account. There is no question of claiming the ITC as the invoice issued is not in the name of company.

In this case, the services are provided by the caterer directly to the employees without the involvement of the employer. Also, the company is paying directly Rs 70/- plus taxes to the caterer.

Employer will not be required to pay GST since the same is as per the employment contract in the nature of perquisites.

As per the AAR in Musashi Auto Parts (P.) Ltd. and Tata Motors Ltd, as discussed above, ITC will not be allowed. Even if the same is allowed it will be restricted to only 70% which is paid by the company considering the canteen facility provided by the employer to employee is under an obligation of Factories Act, 1948.

In this case, the employer will not be required to pay GST since the same is as per the employment contract in the nature of perquisites.

As per the AAR in Musashi Auto Parts (P.) Ltd. and Tata Motors Ltd, as discussed above, ITC will not be allowed and if allowed will be restricted only to the taxes paid on Rs 70/- by the company considering it obligatory under the Factories Act, 1948.

In this case the company will be required to pay tax on Rs 30/- which is recovered from the employees. Since there is an employer-employee relationship, Rs 30/- cannot be considered as the “Transaction value” and accordingly valuation rules will apply in order to arrive at the value.

Entry no (ii) of the notification states that supply of “restaurant services” other than at “specified premises” will be liable to pay tax @ 5% provided that credit of input tax charged on goods and services used in supplying the services has not been taken.

In the same notification, “Restaurant service‟ is defined as:

In this case as per the above notification Input Tax Credit will not be allowed on the canteen services provided by the employer to the employee, where the employer is discharging  tax @5% on outward supplies despite the same is under a legal obligation.

In order to conclude the above analysis, it can be said that all the services which are provided either by the employer to employee or vice-versa, under the employment contract as perquisites are outside the ambit of GST. If the services are provided by the employer to the employees and the same does not become part of the employment agreement, liability to pay GST arises since the same is not excluded and will be considered as supply. It is a heavy cost for the companies since the government does not seem to be in the favour of providing ITC on the canteen services as can be seen from the decisions in the AAR.